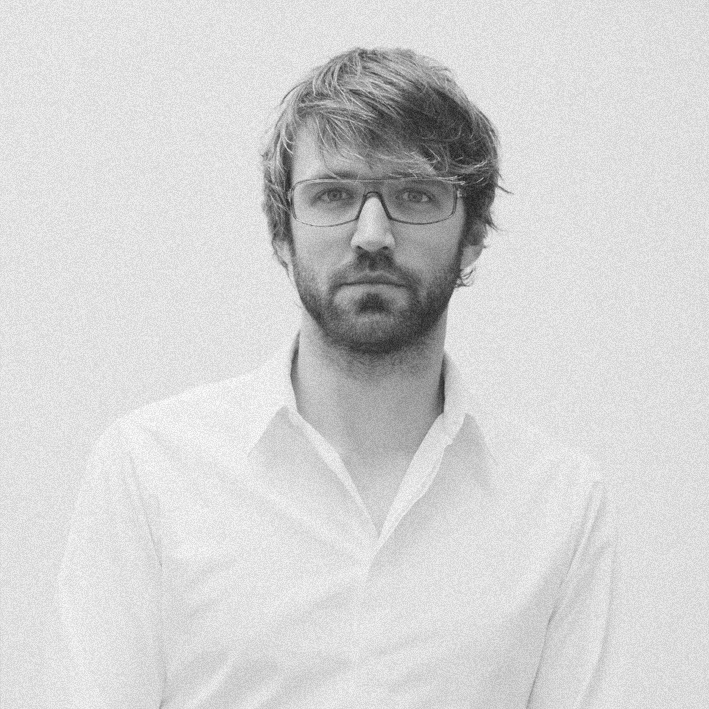 Designer and interior architect, Noé Duchaufour-Lawrance has defined his own language usingnatural shapes which are supple, organic, fluid and structured at the same time. A double passion forthe material and for the shape embodied by a double faceted course of studies: first of all following acourse in Sculpture on Metal (at the Ecole Nationale Supérieure des Arts Appliqués et des Métiersd’Art), then design at the Arts Décoratifs in Paris.

In response to a creative family environment (his father was a sculptor), Noé Duchaufour-Lawrancevery quickly displayed an unusual aesthetic quality, which stands out, beginning with the restaurantSketch in Soho in 2002.He established his own design studio the following year and has henceforth seized each project as areal opportunity to define an aesthetic quality of his own, to design harmonious objects and areas withan aim to establish an emotional bond with nature. 2007 is a key year when he was discovered by Maison & Objet and voted ‘Designer of the Year’.

He collaborates with many editors/producers such as Ceccotti Collezioni, Zanotta, Cinna, Baccarat… and knows how to serve prestigious brands through his design such as Air France (inpartnership with Brandimage), Paco Rabanne or Yves Saint Laurent beauté… So many projects with organic, sculptural and sensual design where shapes and colours confront andcaress each other, blending together so well and hallmarking his approach to luxury. 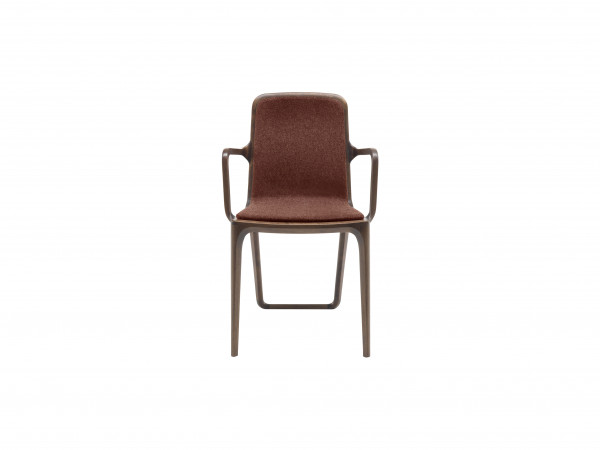 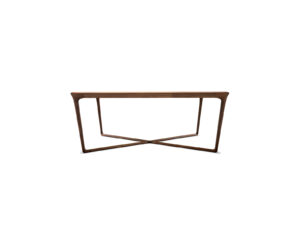 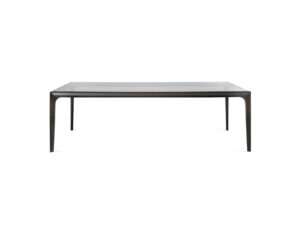 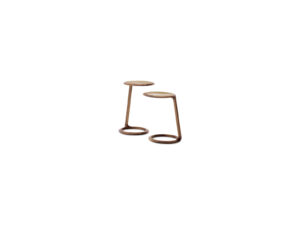 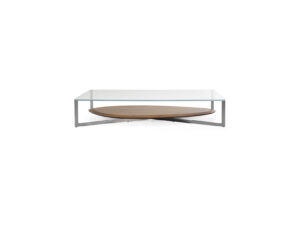 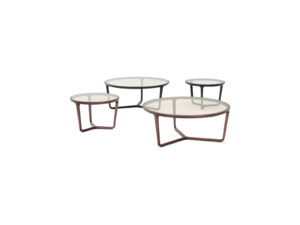 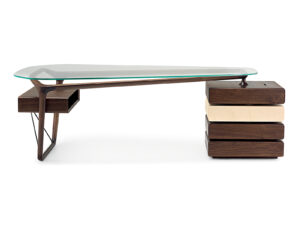 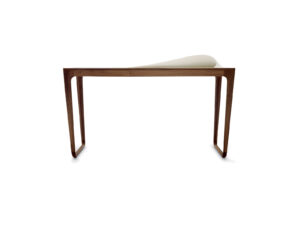 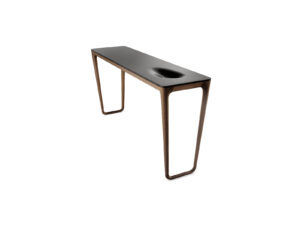 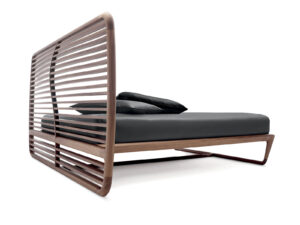