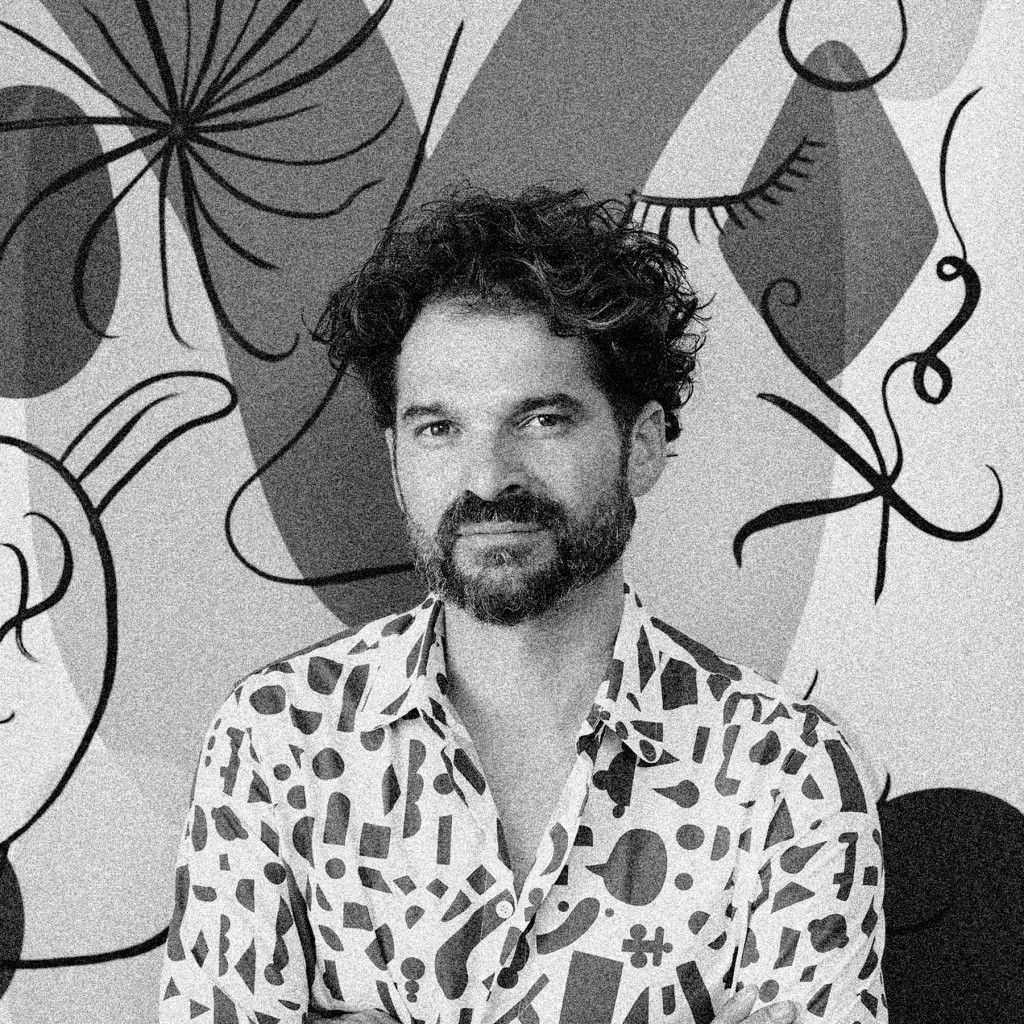 Spanish artist-designer Jaime Hayon was born in Madrid in 1974. After studying industrial design in Madrid and Paris he joined Fabrica in 1997, the Benetton-funded design and communication academy, working closely with the legendary image-maker and agitator Oliverio Toscani.

Eight years later, Jaime broke out on his own. His vision was first fully exposed in the ceramic installations ‘Mediterranean Digital Baroque’ and ‘Mon Cirque’. These collections put Jaime at the forefront a new wave that blurred the lines between art, decoration and design and a renaissance in finely-crafted, intricate objects within the context of contemporary design culture. Jaime further defined his vision in subsequent solo exhibitions and shows at major galleries and design and art fairs all over the globe. His wide client base spans diverse functions and mediums, including domestic furniture for b.d. ediciones and ArtQuitect, lighting fixtures for Metalarte and Swarovski and decorative objects for Bisazza and Baccarat. He has also executed complete interiors for leading hotels, restaurants and retail   establishments.

Jaime currently resides in London, with offices in Barcelona and Treviso (Italy). His work has appeared in the most prestigious art and design publications worldwide. He has won numerous awards. Most recently, he was guest of honor at the 2008 Interieur Biennial in Belgium, the youngest person ever to receive the accolade. 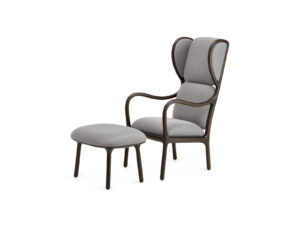 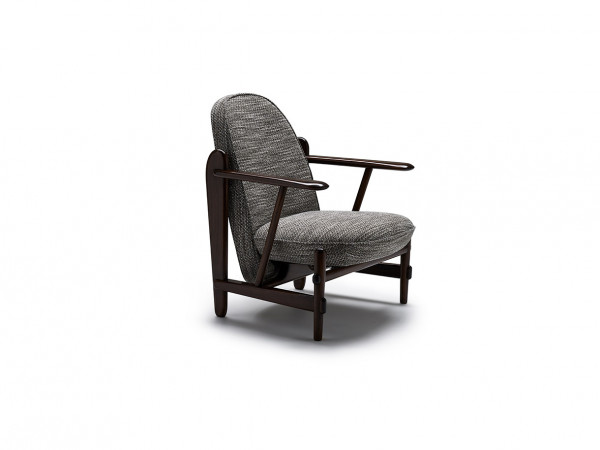 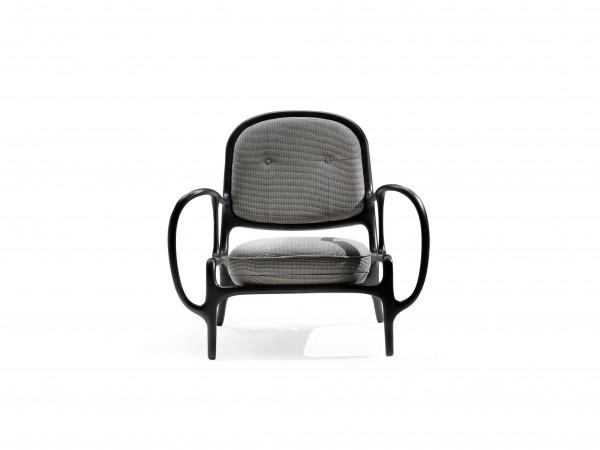 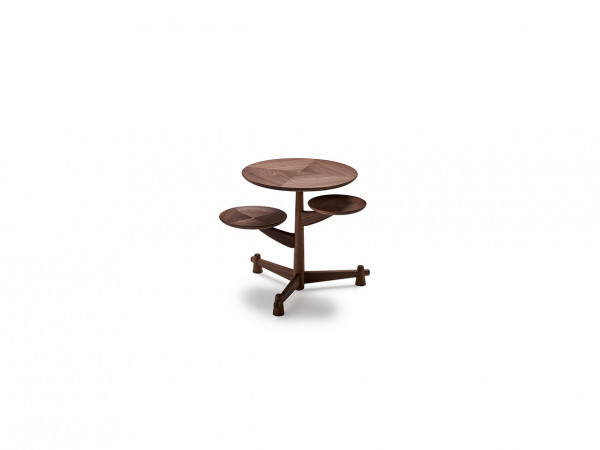