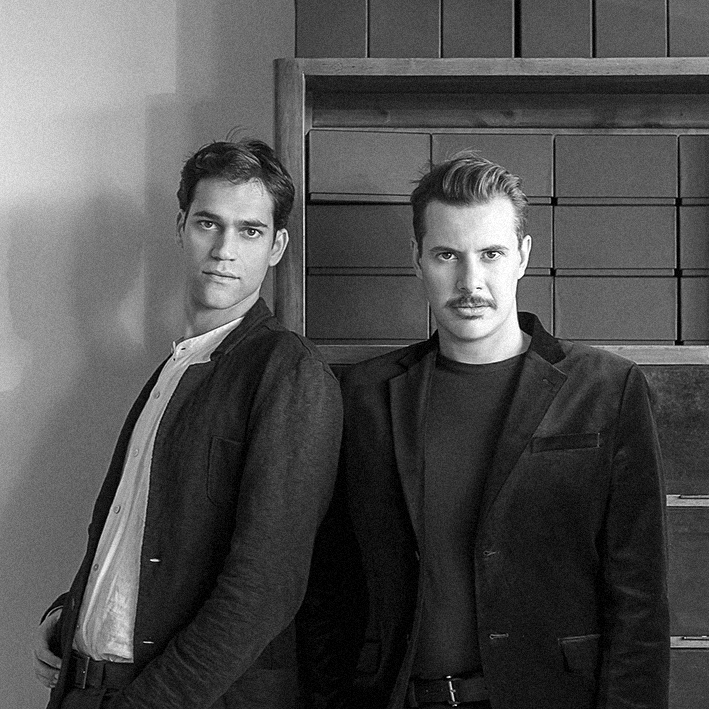 Luca and Mattia graduated in 2005 in industrial design at Politecnico di Milano, but only met in 2008. At that time, they were working in Milan in the same project team, and they had the opportunity to exchange views and ideas on product design, immediately perceiving a strong synergy and gradually establishing a deep friendship beyond the professional activity.

After a few years spent in London and Sydney respectively, in 2011 they returned to Italy and worked intensively on numerous projects: from the very beginning their functional vision of design aimed at balancing technique and style, tradition and innovation, equally led them to coordinate projects in a wide range of fields. Since 2012, however, they have mainly focused on furniture and interior design projects, searching in their own country and abroad for production excellence that combine construction skills, dedication to tradition, willingness to experiment, and quality in the communication of their values. They work constantly alongside the production, they like to observe how a material is transformed into an object, they care about how this is done and by whom it is done, trying to grasp the secrets and appreciating the imperfection of their manual work. They prefer authentic materials and pure volumes, paying extreme attention to details and leaving them the role of protagonists.

Moved by a passion for Italian authors of the second half of the 20th century, they quote the classics of the past in their environments, as they love pieces that reveal traces of that memory.

In 2018 they founded DRAW, which is not only a Studio based in Milan and Bolzano, but also a concept, a brand defined around their own design vision. Their values aim at production quality, expressiveness, and a composed and measured elegance. DRAW is a container of projects and production experiences that are very different from each other, but where each output is united to the others by depth of research, maximum care in every detail, attention to the relationship among the people involved, and certainly, from the first sketches to the final result, they are all fuelled by a genuine passion for drawing. 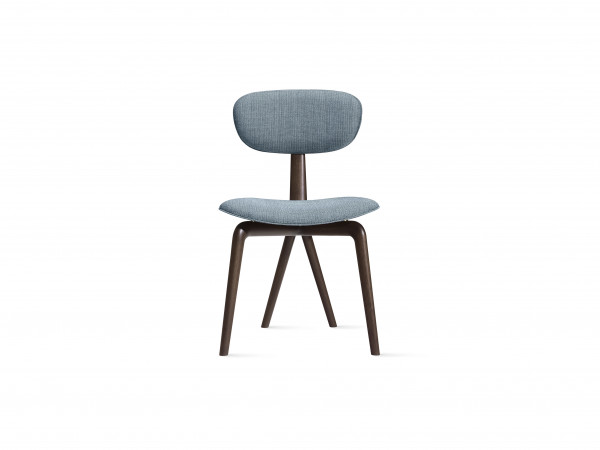 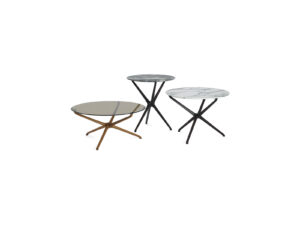 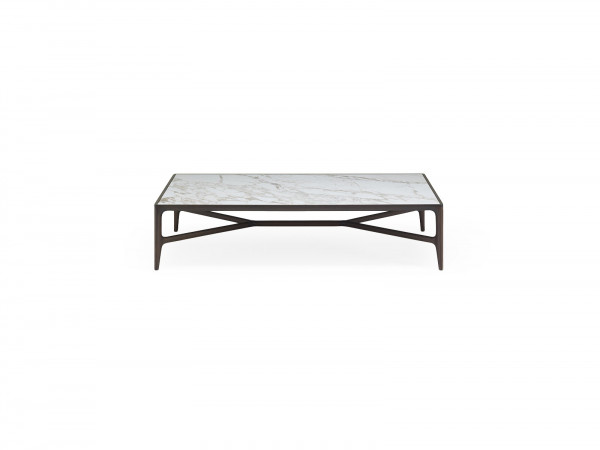 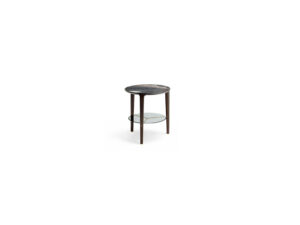 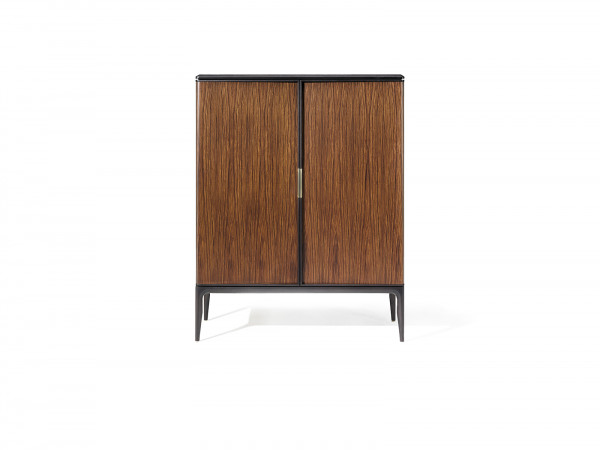 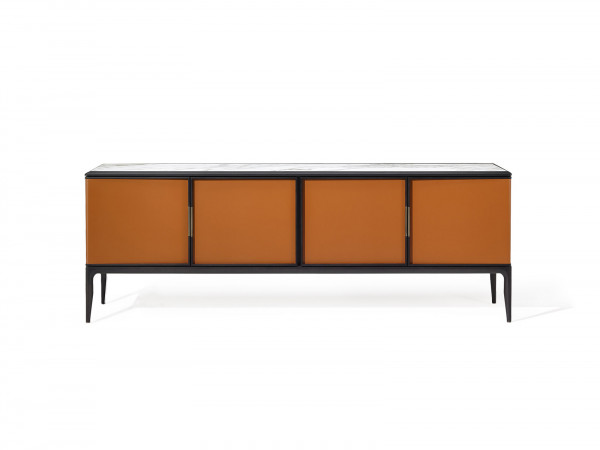 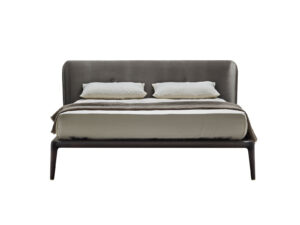 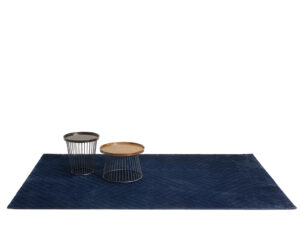 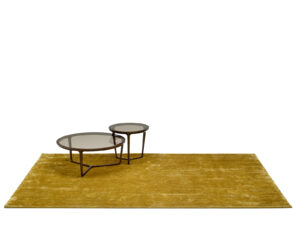 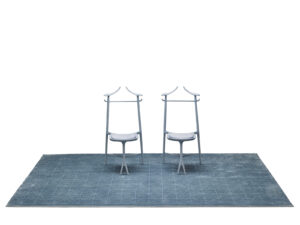